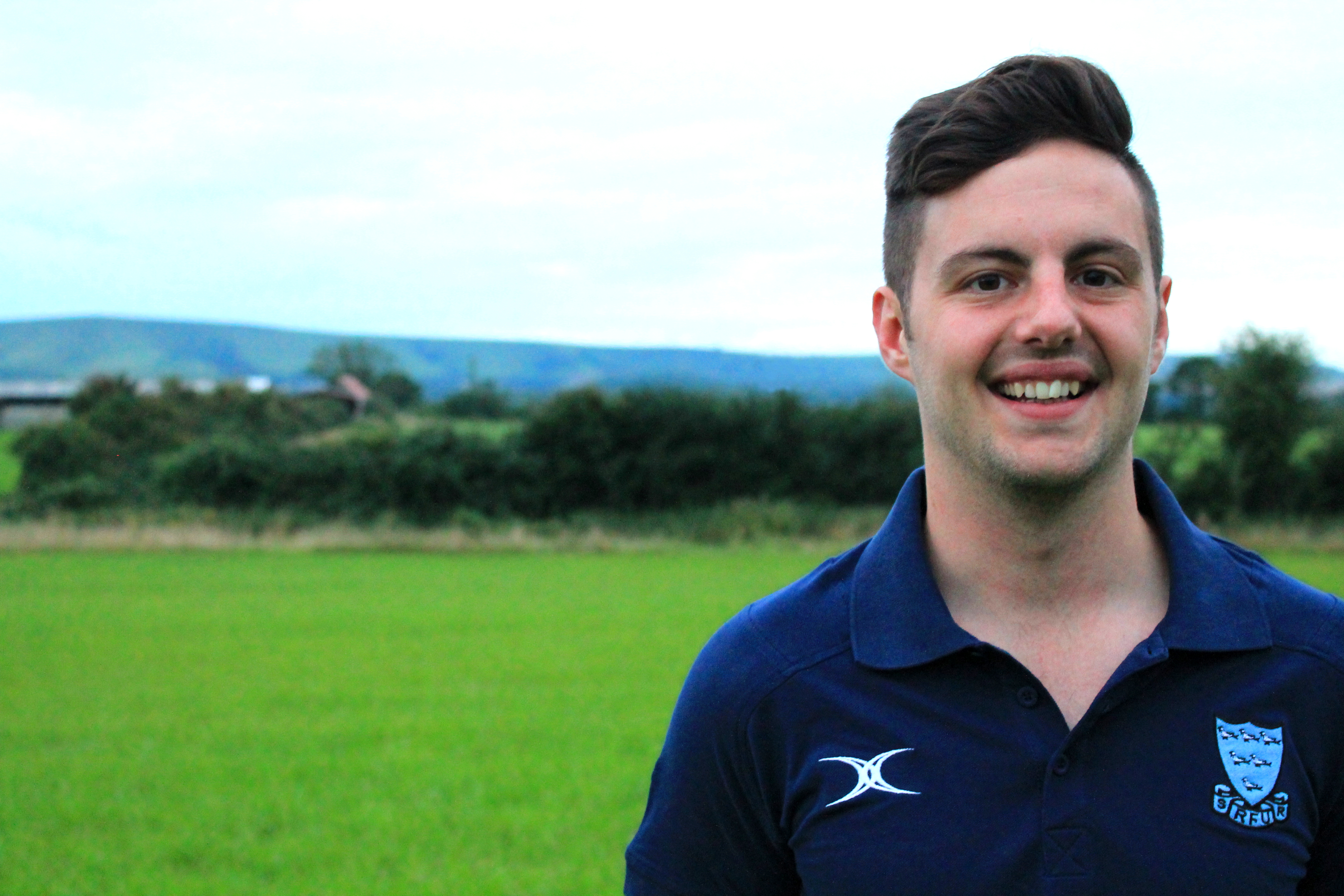 I’m delighted to present a guest post by my former student Ben McNamara about the recent conference in York on Christianity and sport. Ben is a fine up-and-coming rugby (union) referee, and spoke at the conference from that perspective. Those who know me will know that I’m a (very) retired international volleyball referee and trainer of referees, so I’m delighted to present this thoughtful post.

I was directed to the Inaugural Global Congress on Sports and Christianity (IGCSC) by a fellow Vineyard churchgoer, when he informed me about the conference. Initially I had assumed that Christian engagement in sport was quite a well-established field, but the conference website hinted at this being an emerging area of academic research that had not yet become truly global.

Curator Dr Nick Watson put forward the aims of the IGCSC (hosted by York St John University) on the event’s page, which were to:

• Produce quality academic and practitioner publications that have societal impact

• Through intentional mentoring and collaboration, develop individuals in their sphere of influence

• Affect a ‘culture shift’ in modern sport through the sharing of ideas and practices and a ‘coming together’ of individuals from across the academic disciplines and all streams and denominations of Christianity, culminating in an inclusive and ecumenical event.

With the overall objective that, along with a committee, the conference(s) would ensure

the continued development and long-term sustainability of the field…to devise and operationalize [sic] a long-term strategic plan to ensure similar events take place every three years (in appropriate institutions around the world).

One surprising aspect of the conference was the representation of Paralympic athletes and the engagement with a ‘theology of sport and disability’. This strongly represented area, as well as the keynote on the pastoral engagement with families directly affected by the Hillsborough disaster, was an example of some of the poignant reminders that this conference was not for armchair theologians only, but for those with strong pastoral and practical convictions to support the sporting community. To have these presentations between the Rio Olympics and Paralympic Games was timely to say the least.

The aims of the conference were broadly met (as much as they could be at an inaugural event). There was definitely a sense of ecumenism, as we had representatives of the Vatican alongside those from strong Calvinist traditions from the USA as well as those of more liberal British Anglicanism (and others in-between), yet it was not exhaustive. This was clearly acknowledged at the event, however, with the organisers apologising for the lack of female speakers (due to several keynotes having to withdraw at short notice), followed by a request that we put the committee in touch with recommendations.

Nevertheless, I felt very privileged to be at the event. It was, after all, only when my Vineyard friend suggested that I respond to the call for papers with my own abstract that I began to reflect on how exactly my two interests could combine for me to produce something meaningful—I believed that my Theology MA and rugby refereeing were mutually exclusive until his suggestion that I present at the conference made me consider if there was any way the two could overlap.

Although it turned out that there was another presentation on refereeing, mine was the only one that discussed officiating within rugby union (the other was within American football) and how this could be linked to my research focus on the ancient Jewish wisdom tradition (from the Old and New Testaments and surrounding literature).

The goal in my writing previously has been to show how the ancient wisdom tradition provides a theological framework for Pentecostal-Charismatic practice. This conference enabled me to draw on my experience as a rugby referee to show that there are comparisons with how referees and the ancient Sages (i.e. the professional wisdom teachers) have to: know the laws entirely, develop and adopt various principles, understand the ‘spirit’ of these laws/principles, and apply them contextually and with specific guidance, in order that the ‘actors’ (by which I mean the students of the Sages and the players of the sport) can flourish in their personal development.

This crossover seemed to be a useful way to communicate a fresh approach for how Christian spirituality can develop, by linking theological substance with a very modern application (albeit from two very different, and somewhat niche, groups) to create a framework for individuals within a church community.

Much of the groundwork for the textual analysis and theological argument stemmed from my article ‘A Theology of Wisdom as the Imago Dei’ (Evangelical Quarterly 87.2 (2015): 151-68 [Ed. available online through EBSCO if you have access—see the link]), but it was the quotes from current and former rugby referees, as well as material kindly provided by World Rugby (the world governing body for the sport of rugby union), that enabled me to demonstrate how there is a pragmatic similarity in the application of Torah by the Sages and the laws of Rugby Football Union by referees.

For example, page 13 of the rugby laws handbook reads:

Rugby owes much of its appeal to the fact that it is played both to the letter and within the Spirit of the Laws. The responsibility for ensuring that this happens lies not with one individual—it involves coaches, captains, players and referees.

This statement alone gives one or two examples of the crossover between the two ‘traditions’ (note the capitalised s in ‘Spirit of the Laws’, which is in the text itself), and I hope to write more fully on this presentation at a later date.

Since the conference, it has been enjoyable considering how the event enabled the meeting of ideas and practitioners in order to lead the body of Christ, especially as there is still much to do in terms of theological study and practical application. Yet I am certain that the more thinkers and doers choose to participate in this conference (and similar events) the greater the benefit for both Christianity and sport in general.

Ben McNamara referees part-time for the Sussex Society of RFU Referees and South East Federation, has an MA in Biblical and Theological Studies from Durham University, and is a full-time conference producer. If you would like to be kept to date with his public activities, then follow him on twitter @bmdmcnamara