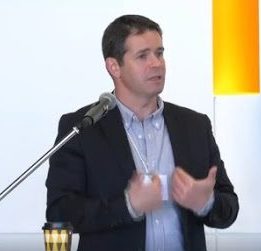 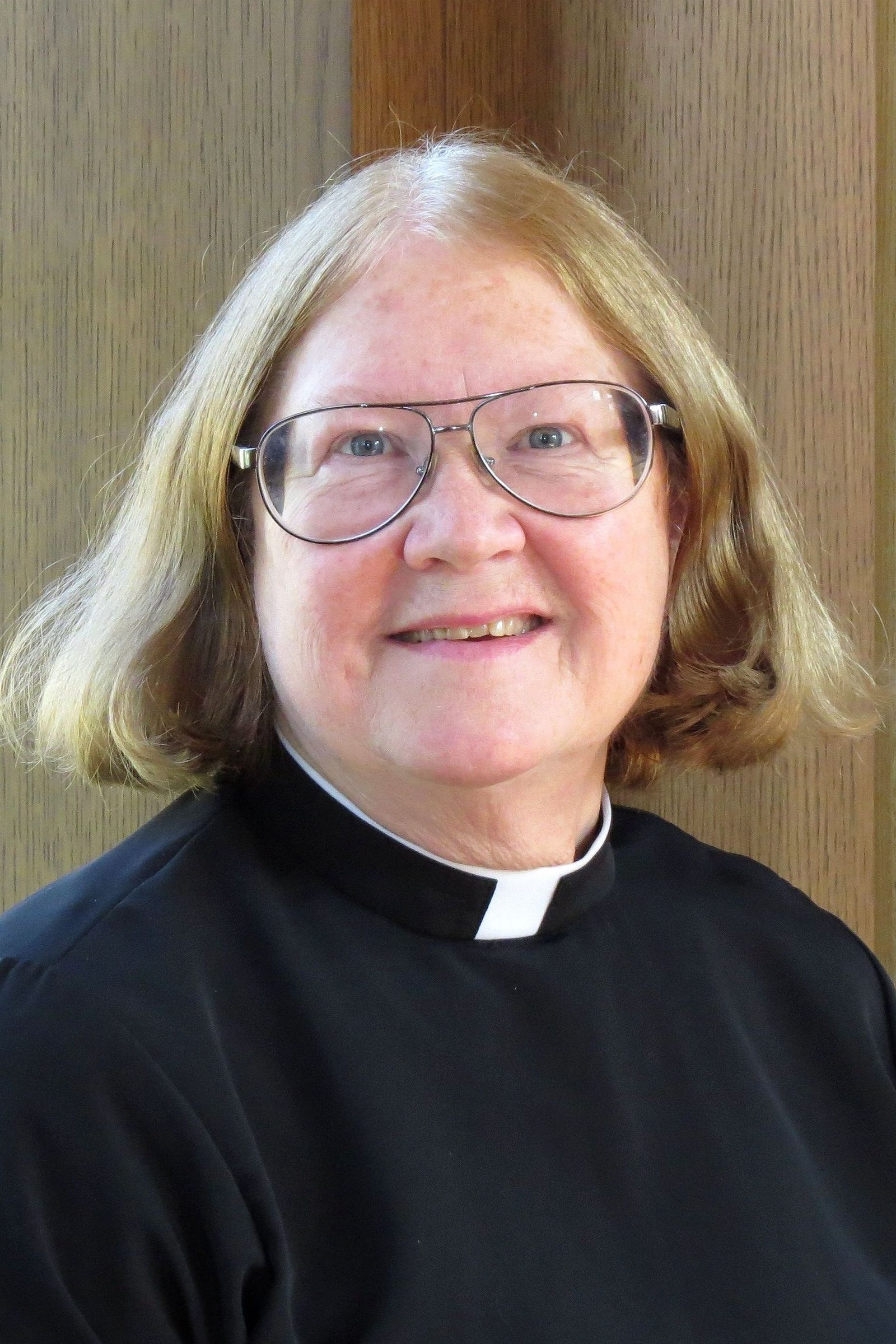 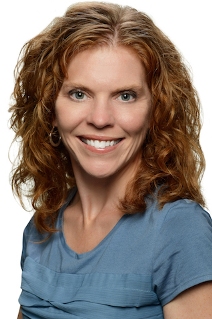 I’ve spent a very enjoyable and stimulating couple of days in Durham this week at an excellent conference, ‘Closing the Gap: Best Practices for Integrating Historical and Theological Exegesis’ hosted by the Theology and Religion department of the university, and initiated and organised by two enterprising PhD students, Ben White and Justin Allison. Both had found that their PhD work in New Testament had raised theological questions which their supervisor, Prof. John Barclay, had encouraged them to pursue and to integrate into their thesis projects. This is not unusual in Durham, I’m happy to say, with a number of supervisors encouraging such projects, not least Profs Walter Moberly and Francis Watson.

The conference aimed to reflect on what makes for good biblical interpretation which is both historical and theological, and we had six papers, each with a prepared response, to help us in our thinking. It was also a great piece of organisation to ensure that we always had a good half-hour for questions and discussion after each paper and response—this meant there was time for real conversation and interaction (rather than the standard conference fare in some situations, where there is only 5-10 minutes for questions after a paper).

Over three posts, I shall share some ‘edited highlights’ of the conference—my choice of points is (of course) filtered through my own interests and interpretation. If people present (not least, the speakers) have corrections for accuracy, I would be delighted to receive them here.

Prof. Grant Macaskill (University of Aberdeen) kicked us off with a wide ranging and (helpfully) scene-setting paper, drawing on his experience of engaging in biblical interpretation in recent years in conversation and collaboration with colleagues from other theological sub-disciplines at Aberdeen. In particular, he said that his engagement with practical theology, in thinking Christianly about autism, had been very helpful in causing him to reflect on how Scripture might speak to an issue which it does not address directly—or even mention. In response to the fragmentation which has characterised the development of Theology, he suggested that re-integrating the sub-disciplines (biblical studies, systematic theology, historical theology, practical theology, etc.) involves three key key tasks.

First, identifying the task which each sub-discipline performs, which will help us to recognise each’s contribution to the task of biblical interpretation and the language each uses. A common danger is the commodification of the text, treating it as something under our control, which we seek to master and possess. By contrast, Macaskill suggested that to recognise the biblical text as Word of God necessitates a listening posture towards the text.

Secondly, since proper interpretation should not stop with an individual passage within Scripture, but relate that passage to the wider biblical canon, it is important to consider how to articulate rightly the relationships between different biblical texts, themes, elements and ideas in dialogue with a doctrinal system. He was clear that any doctrinal system is subject to change in conversation with the biblical witness. He thoughtfully discussed providence as an example. This task necessitates conversation between biblical scholars and theological scholars (and ‘conversation’ became a key, and wonderful, reality and image throughout the rest of the conference), and he argued that biblical scholars need to both read theological writers and talk with them, and if possible teach with them.

Thirdly, a key to good theology is the appropriate proportions of the various themes and issues—to give the doctrine of sin a similar proportion to that of God would be an error, for example. I suspect the proportions of different doctrines might vary depending on the issue being considered and how much biblical material there is which directly or indirectly impinges on the issue.

He closed by an invitation to two-way conversation between biblical and theological scholars, citing Luke Timothy Johnson to good effect, that we must take care not so to nail down the meaning of the New Testament that we can take the ‘package of meaning’ we have extracted and use it without ever needing to read the texts again.

I’ve reported Macaskill’s paper at length because it seemed to me to be (effectively) programmatic for the conference, in a very good way.

Prof. John Barclay (Durham University) responded with a number of helpful questions encouraging clarification, notably observing that the variety (wildness) of the biblical texts should not be tidied up too greatly, for there is a danger of losing the gains of studying individual texts if we focus too much on theological interpretation of the canon as a whole.

Prof. Katherine (Kathy) Grieb (Virginia Theological Seminary) took us into a case study which arose from getting a class to perform the whole of Mark’s Gospel. This raised the question of how to speak Jesus’ prediction of Judas’ betrayal (14:17-21), and a student’s initial rather judgemental speaking of v 21 led Grieb to reflect on the portrayal of Judas in the four canonical Gospels and Papias. She took us through the Judas passages in the order she considers them to be written: Mark, Matthew, Luke, John, Papias. This led her to suggest there is development in Judas’ portrait through these five authors, which Judas being painted in increasingly unsympathetic colours, until John’s Jesus speaks of Judas as ‘a devil’ (6:70-71). She agreed with Kermode and Maccoby that there is such ‘growth’ in the Gospel tradition about Judas, and saw such a trajectory developing further through Papias to the Acts of Thomas and the Gospel of Judas.

She finally noted the ‘two sons’ stories in Matt 21:28-32 and Luke 15:11-32, and wondered if these stories might help us understanding what happens to Judas by contrast with Peter (both, in different ways, deny Jesus, but Peter is given a way back). In closing, she invited us to distinguish what the text says, what it implies, and how people have later read it, and to treat the biblical authors as our neighbours.

In response to Kathy Grieb, Dr Elizabeth Shively (University of St Andrews) took us to Philip Pullman’s novel The Good Man Jesus and the Scoundrel Christ, which portrays two brothers, Jesus and Christ who grow up together and can be mistaken for each other. Jesus grows up and is killed, but because his brother Christ is around, Jesus is understood to be risen. A stranger, representing the church, manipulates events to ensure this is how things are seen. She suggested that both Pullman’s story and Maccoby’s reconstruction tell us significant things about the authors’ social locations, and thus wondered why it is that the four Evangelists portray Judas in these ways. She also posed the good and helpful question as to how Grieb was using the category ‘history’, for there seemed to be in consistency: sometimes it mean ‘what actually happened’, and sometimes included the recognition that all history necessarily entails interpretation—there is no ‘wie es eigentlich gewesen ist’ (how it truly was), to quote von Ranke’s much-cited phrase.